Take advantage of our great FREE samples. Samples within 48 hours of ordering

It's about more than just tiles 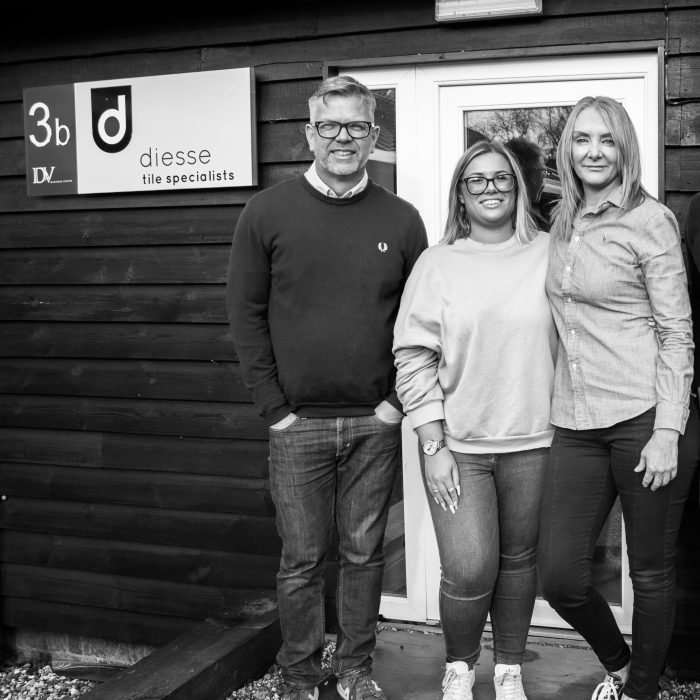 On the surface, Diesse represents affordable luxury in the form of porcelain, glass, natural stone and ceramic tiles.

Dig a little deeper and you’ll find its origins date back some thirty years when the company founder, Paul Seager began work in the tiling industry with his father, Denis. At a time when nobody had thought to import tiles from Italy, Paul’s father became one of the first to do so, supplying a loyal customer base from his tile distribution company in London.

Using his initiative to pave the way for others in the tiling industry wasn’t the only thing Paul learned from his father. One of the key principles passed down from one generation to the next was how to treat people – both staff and customers. With a knack for forging strong relationships, Denis Seager treated everybody with a deep respect, and this helped his tile company to grow in ways that were beyond his competitors at the time.

Thirty years later, Denis’ son founded Diesse, naming the business after him (Diesse are his initials pronounced phonetically) and following his personal and business ethics to the letter. Today, despite huge changes in the industry, customer care and unparalleled levels of service run throughout everything Diesse does.

Meet the team behind Diesse 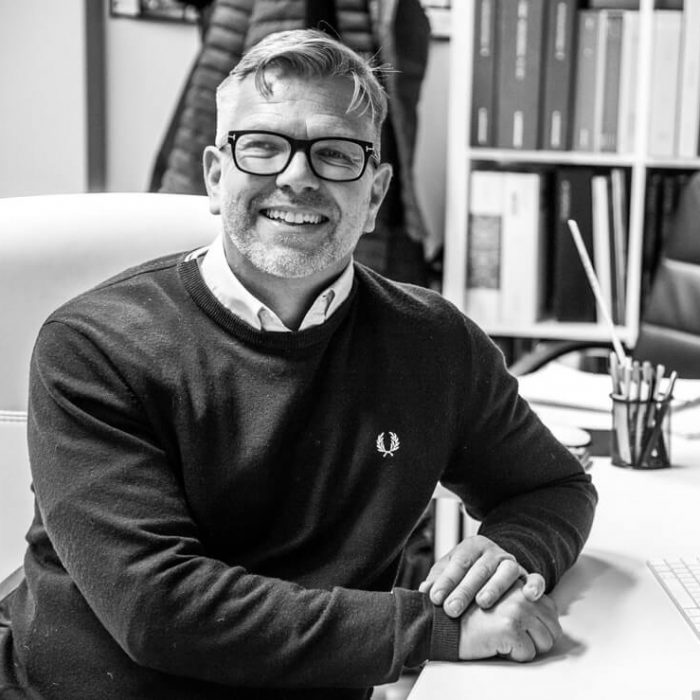 I have worked in the ceramic sector for 35 years and I still enjoy every day. I love the creativity of the role and also finding new clients for Diesse. I get real pleasure and pride from seeing our team give excellent service to our clients.

Outside of work I have a family with four children that keep me busy. I love running and going to the gym. This year I will complete the Manchester Marathon and there will be other challenges ahead in the future. 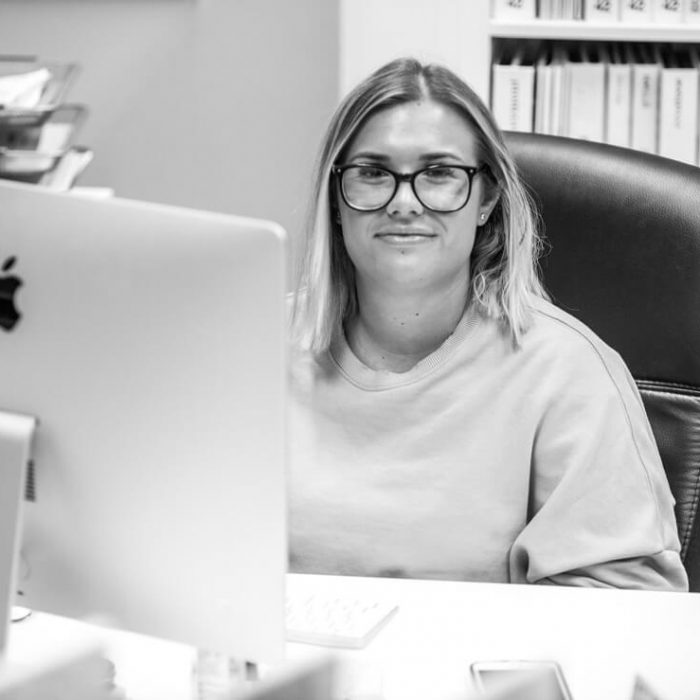 My key role within the business is working alongside Lisa and Paul in the office at Diesse. This involves answering calls, placing orders and various marketing tasks. My favourite part of the role is interacting with clients and helping customers choose tiles in the studio. I manage all the ‘bargain sales’ on our Facebook site as well.

Outside of work I love listening to music, spending time with friends and family, exercising at the gym and baking my own homemade goodies! 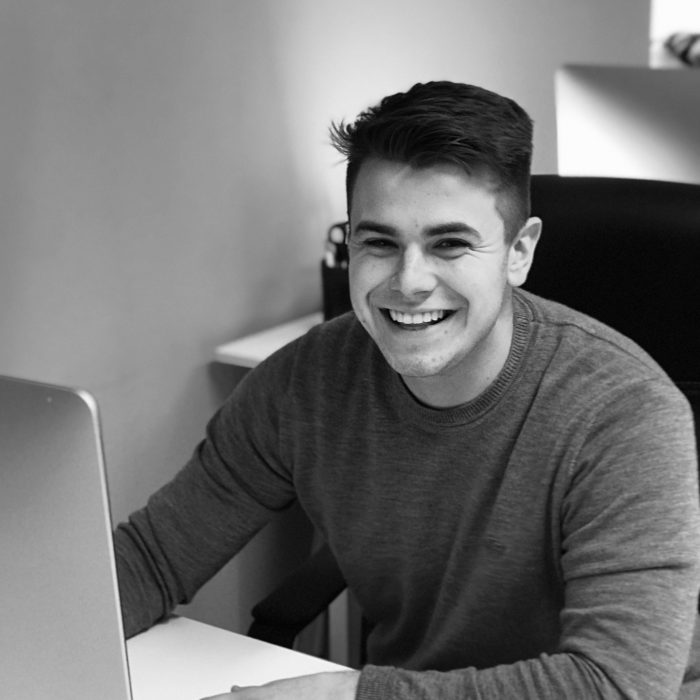 I took on the role of Website developer in May 2020 after graduating from Television Production degree with a First. I enjoy creatively thinking of new ways to advertise Diesse on the website and social media pages. In my spare time I enjoy spending my time watching any sport that’s on the telly and working out at the gym! 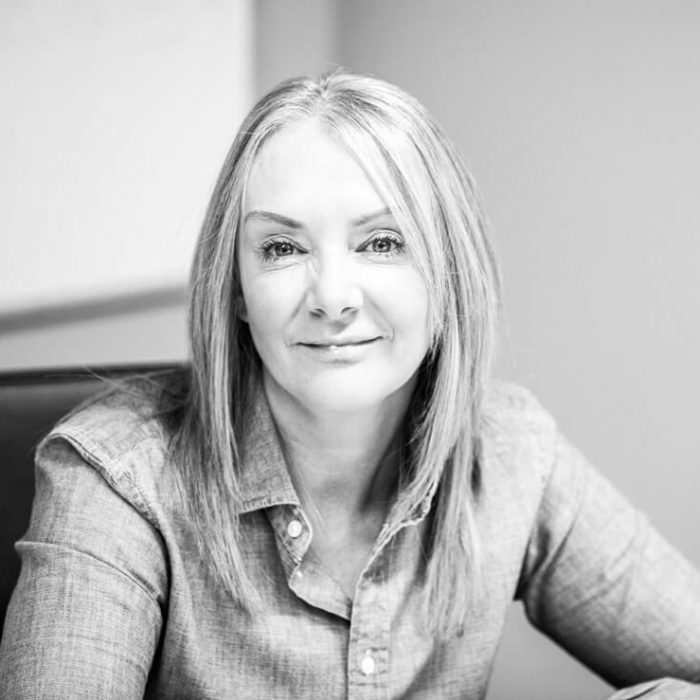 I took on my role as Office Manager in April 2018 after working in the insurance sector for over 20 years. It was a completely new challenge for me and a gamble that has certainly paid off. I love the variety of my job, every day is different, but for me the most rewarding part is ensuring our customers are provided with our exceptional service.

Outside of work I love to spend time with my family, which is slowly extending. I love to cook, bake, hike, follow the footy, this includes watching Spurs at the new stadium. I have also recently joined the running boom at Diesse!

Diesse Ltd your favourite tile specialist have relocated to Godbolt’s Business Centre which is located as part  of the historic farmstead to the west of the settlement of Marks Tey, Essex. The farm dates back to 1897-1904 with the farm was a large detached site, made up of eight buildings. Over 75% of the original buildings survive, including three listed buildings. In 2010 permission was granted to convert some of the barns into offices. Our studio is an open plan space that allows an area for our customers to come and visit to work on their latest project. There is a huge range of samples sorted by style, colour and texture. Also, we look at budgets and create and prepare a presentation before you arrive. With the famous Barn Brasserie 5 minutes away there is always time for a nice lunch if we finish early! 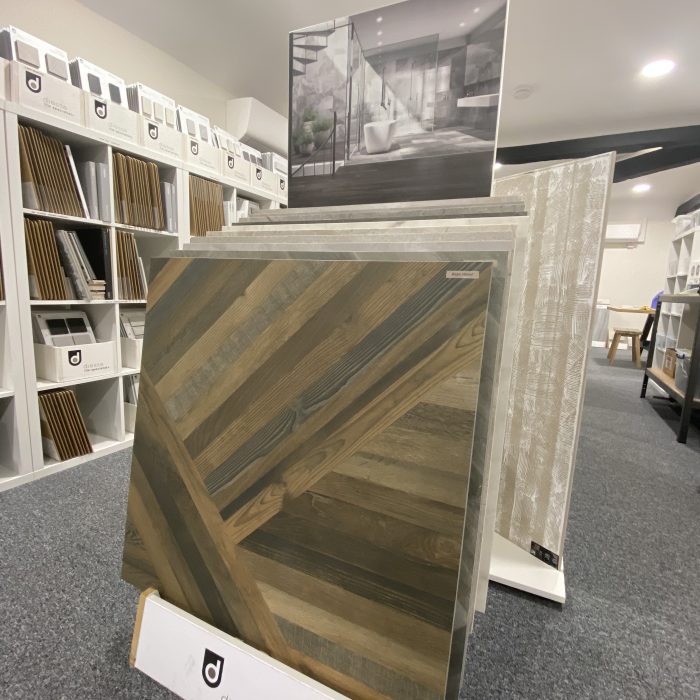 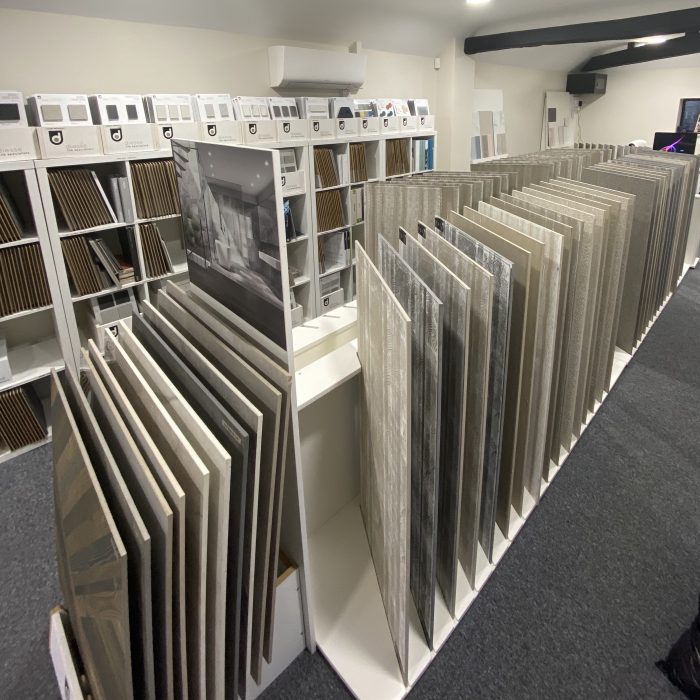 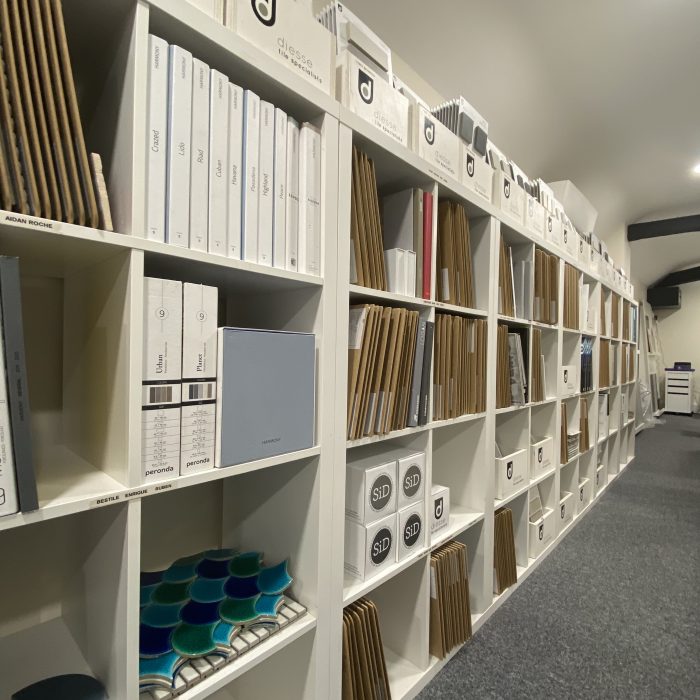 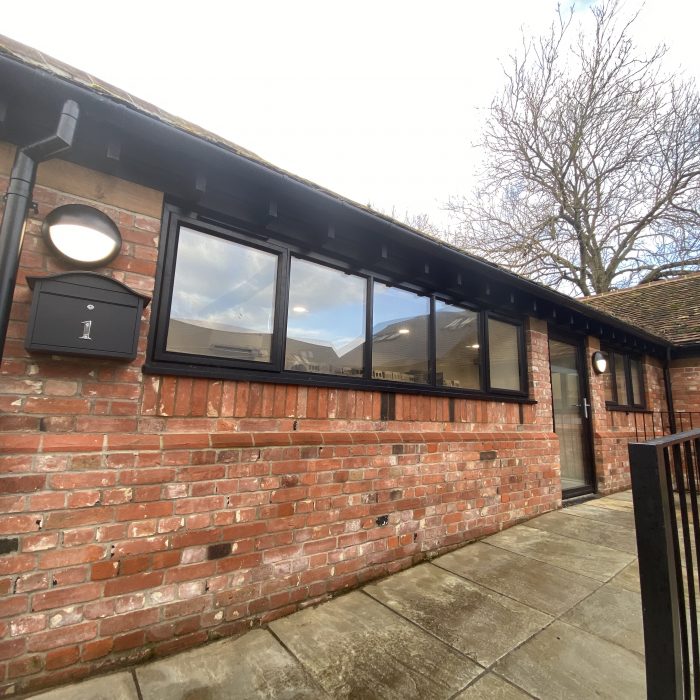 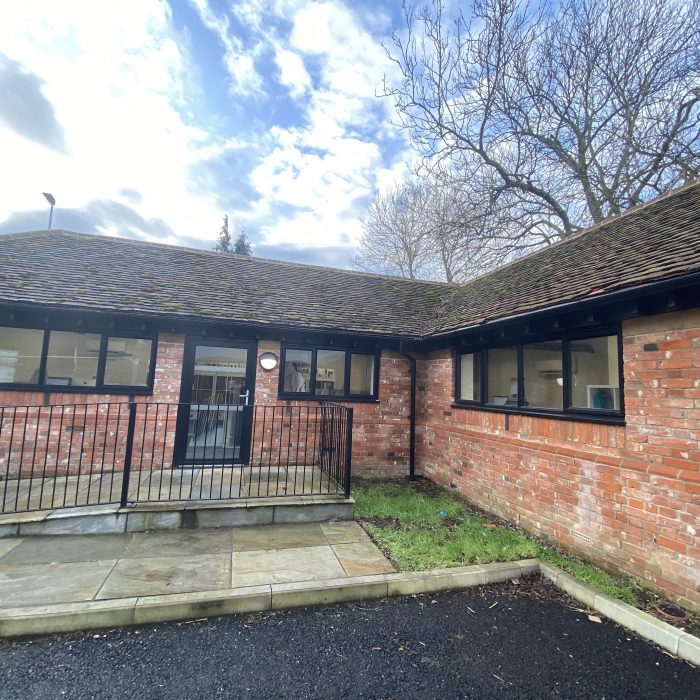 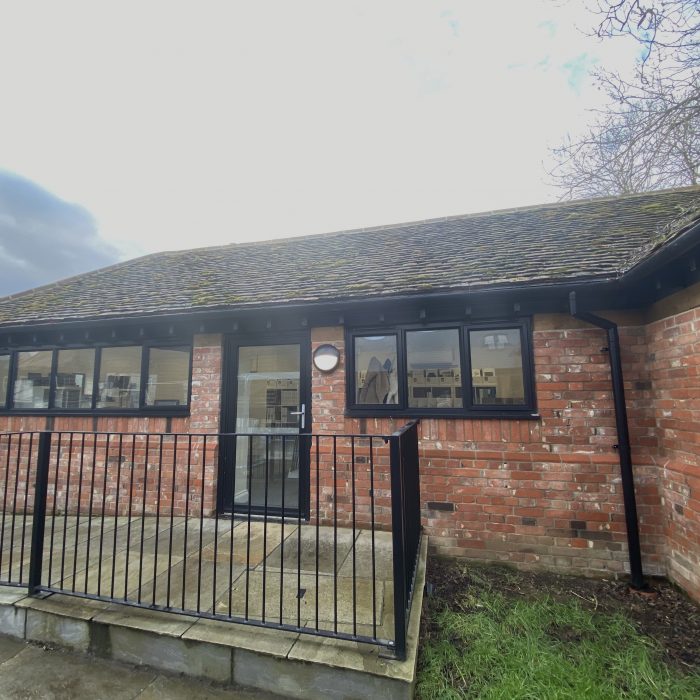 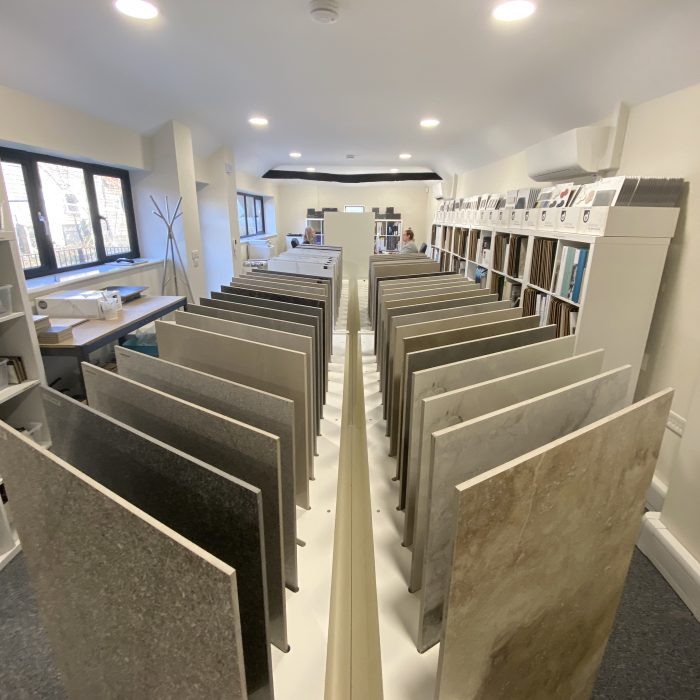 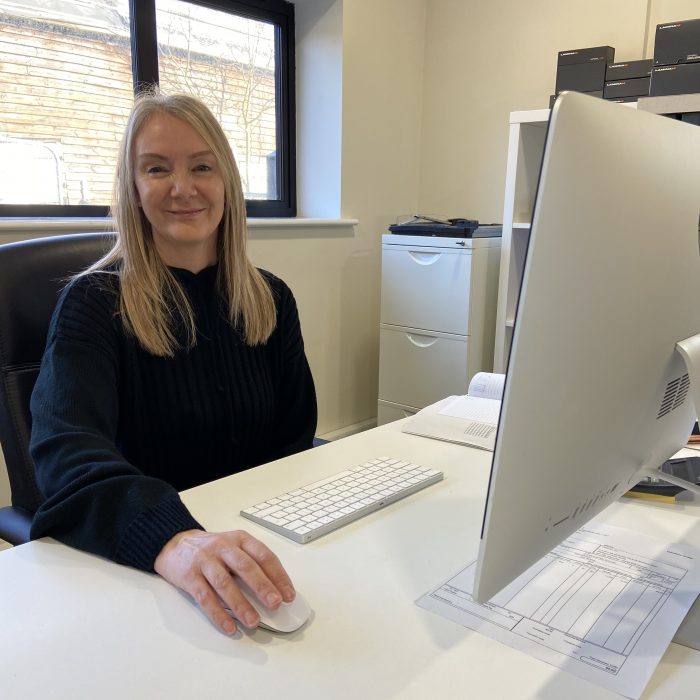 Simply put, we move our products quickly. Using specialist, reliable tile transport companies who do their utmost to ensure your tiles arrive in a secure, undamaged condition. Standard delivery for stock items is 48 hours from ordering. Special order items from Italy, Spain or Portugal is 7-10 working days but we can also offer premium express services where goods can be on site within 3-5 working days, something our competitors cannot often match. After a long period of working in the contracts sector we understand delays due to lack of product can be extremely costly.

Also for smaller sites we can offer vehicles that can get into the tightest spaces! Please contact the Sales Office for details.

Diesse work very closely with manufactures based in Italy, Spain and Portugal. All our manufactures are reliable and produce the quality of materials your project demands. Technical Data Sheets are available on all our ranges. 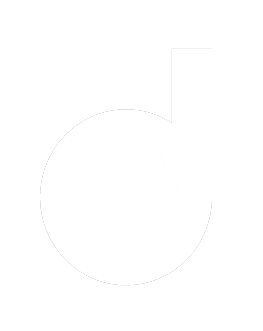 Your Specialist in Tiles

We Source. We Specify. We Supply.